5.56 has served as the standard small rifle caliber for the US Armed Forces since around the same time as modern BDUs were beginning to be worn. As Crye Precision came to fulfill the specialty demands of special operations for apparel, AAC (Advancement Armament Corporation) alongside Remington saw to the need of special forces wanting an improved caliber that performed in a spectacular suppressed close quarters fashion. In 2009, AAC rolled out this improvement using a previous design, 300 Whisper, that was not submitted for SAAMI certification. What became of this joint effort is what we know today as the .300 AAC Blackout.

Is there a difference between 300 blackout and 300 AAC blackout?

.300 AAC Blackout is the official designation for .300 Blackout. 300 BLK is the colloquial acronym for .300 AAC Blackout. There is no difference between the two terms as both refer to the same round that was developed by Advanced Armament Corporation but is now sold by several companies such as Federal, Winchester, Hornady, Frontier and Sierra, to name a few. 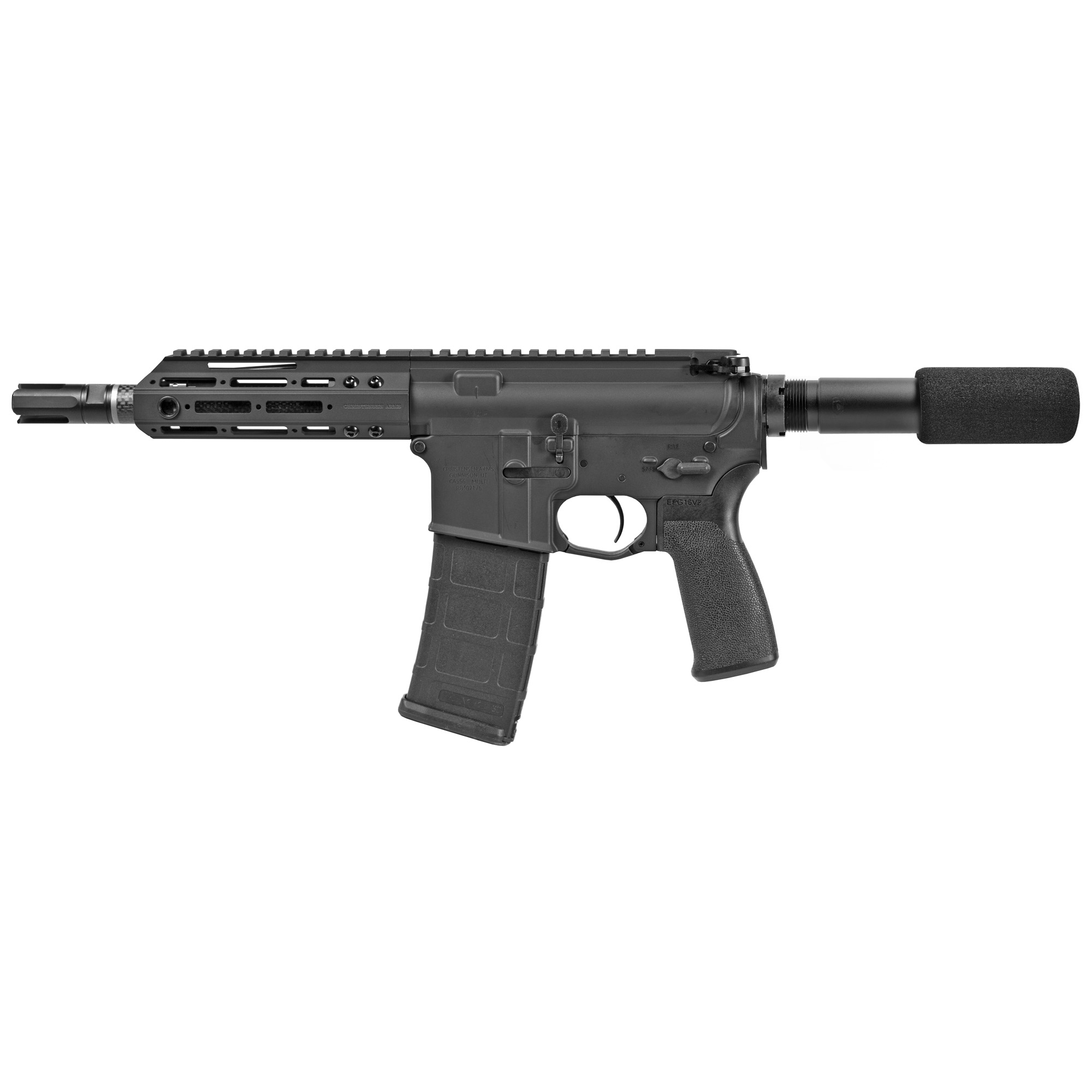 Uncle Sam wanted a contract fulfillment for an upgrade to 5.56 NATO in generally every category while engaging targets under 300 yards. 300 AAC Blackout checked off every item for being a more effective round except for being cheaper. Several primary traits of 300 Blackout interest many types of shooters: AR-15 compatibility, high power in close range, low-vis profile, and dedicated suppression capability.

300 Blackout has a lot without the recoil

300 AAC Blackout became the answer to the question of “what if we put a .30 caliber bullet on a 556/223 brass casing?”. The .30 caliber bullet is known by most hunters to be reliable for medium game such as deer. This cartridge is a breed made for special operation forces. Operators from the Netherlands and UK could probably attest to the 30. caliber bullets qualification for going up against enemy combatants (Provided it doesn't violate their NDA).

300 Blackout’s specifications are to be nearly the same as 7.62×39mm within a certain engagement distance. It comes with none of the recoil of a full powered caliber as typically with a .30 caliber cartridge. 300 Blackout is not to be a fullpower round. It was designed to have all the benefits of a full powered cartridge in close quarters engagement of 100-200 yards. These benefits include the less felt recoil and muzzle rise, allowing the shooter to be able to stay on target for quicker follow up shots and to be able to watch where their shots are hitting.

There is no practical weight difference between a 556/223 AR-15 and a 300 BLK AR-15 with the same barrel length. The short casing of 300 Blackout facilitates the powder to burn quickly and allows gas to build up much more effectively in a short barrel. This gives 300 BLK an edge over 5.56×45mm to achieve much greater muzzle energy when fired through a short barrel. Greater muzzle energy means greater potential in lethality.

Another advantage to the short stubby case design is being able to have a much higher grain bullet than that found in 5.56×45mm. While the casing of .223 Remington and 5.56×45mm NATO only allows up to 75 grain before significant tumbling starts, the casing of 300 Blackout can support 220 grain — around three folds the mass. This is a feature that allows 300 Blackout projectiles to have a bullet energy superior to 223/556 projectiles.

The bulky build of 300 Blackout compared to 223/556 means it shoots with more barrier blindness. Barrier blind is a projectile feature that means the bullet is able to bore through thin walls, windows, and various forms of cover without losing much bullet energy. While a 300 BLK projectile might power through drywall and IKEA furniture, 223/556 projectiles will tumble and break apart starting at the first surface it impacts. Although barrier blindness is not typically a feature desired in home defense due to risk of overpenetration, it is highly useful for ensuring branches and plant foliage doesn’t make your bullet tumble before it hits your target.

300 Blackout is made to be suppressed

Based on the M4 platform’s feeding style, this intermediate caliber is made to feed and fit in a standard M4 magazine. It can hold just as many rounds that 5.56×45mm can within the same magazine. No need for new proprietary magazines. For someone(who already has an AR-15) to enjoy 300 BLK, will require the purchase of no new additional parts other than a new upper. This means that if you find yourself lacking in the supply of 300 Blackout, you can easily switch to a standard 223 Wylde upper and get back in action with the more common 5.56×45mm or .223 Remington. You’ll have one gun that can serve as two firearms with an upper change. The 300 Blackout for better terminal ballistics, and the 556/223 for more opportunities to shoot.

If you’d like to avoid buying all of the parts for a new upper (receiver, handguard, bolt carrier group, and a charging handle) you would be fine. Although it would make swapping the rifle caliber on site very difficult, the bare minimum of parts needed to convert an existing AR-15 to 300 Blackout requires only two components to be swapped — the barrel and gas system.

If you’d like to start from the ground up and have a dedicated 300 BLK AR-15, then you’ll need the standard AR-15 parts in addition to the barrel and gas system:

-Barrel nut for your barrel

The bigger the bullet grain in contrast to the propellant, the less energy will be available for recoil. Too long of a gas system could divert the pressure that’s supposed to go back to your bolt carrier group, making it insufficient to extract a spent casing or load a new round from the magazine as the BCG goes back into battery.. This becomes most relevant when shooting subsonic 300 Blackout rounds as they are a higher grain than that of typical supersonic rounds.

The most common and “best” barrel length for 300 Blackout is 9” in length, the optimal length at which the powder has completely burnt up. 300 BLK is made to be suppressed, and as such the length taken up by the suppressor device should be accounted for. The propellant within supersonic rounds and subsonic rounds are quite similar. Both round’s variants perform the same in the same barrel lengths.

Although you can achieve greater muzzle energy by having a longer barrel length (to build up more gas behind the bullet longer), keep in mind that 300 Blackout is designed to have an effective range of up to 300 yards at most. If you need the extra barrel length muzzle energy to shoot any further then it would be more economical to simply switch to a different caliber. By 300 yards, the bullet drop of 300 Blackout terminal ballistics would be pushing 8 ft. Good luck hitting anything with that kind of holdover, plus the wind.

A faster twist rate is more effective for stabilizing heavier grains such as that of subsonic 300 Blackout rounds. In a 1:7 twist, the rifling makes one full rotation every 7 inches of barrel length. The best twist rate for 300 BLK depends on the bullet grains you’ll be shooting the most. Having a twist rate that suits subsonic ammo the best will not allow supersonic ammo to perform optimally and vice-versa. In the most extreme case, you’ll have either overstabilization or not enough spin. A bullet that spins too little or too fast can be visualized as a poorly thrown American football wobbling as it travels through the air - It wouldn’t impact dead center with its nose, resulting in a keyhole shot.

A keyhole shot is when the projectile impacts the surface on its side rather than pointed at the surface. The hole made by a keyhole shot will end up looking like the side view of the bullet rather than a circular hole. This is detrimental to accuracy and can lead to dangerous excessive fragmentation (you never want a round to keyhole on paper targets). 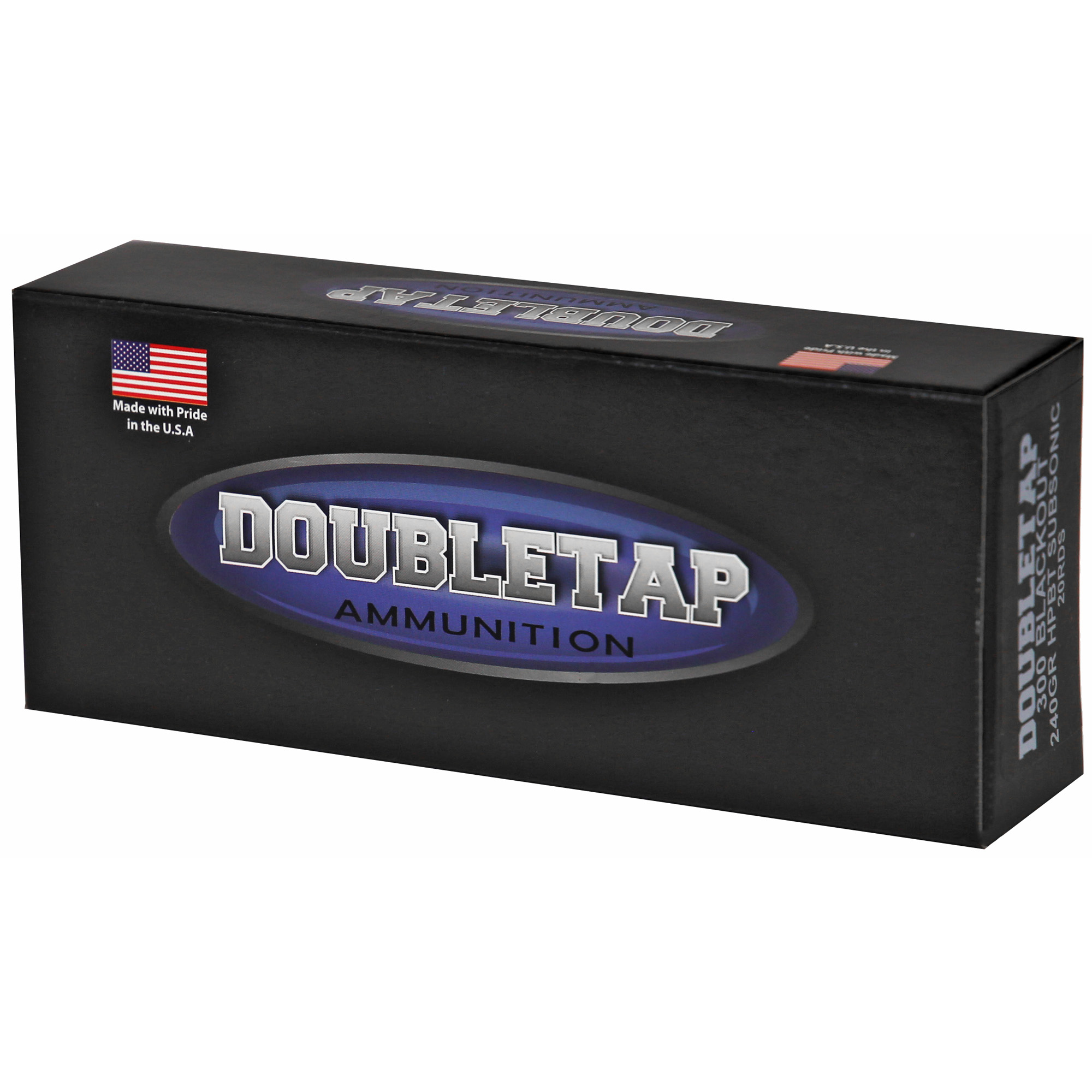 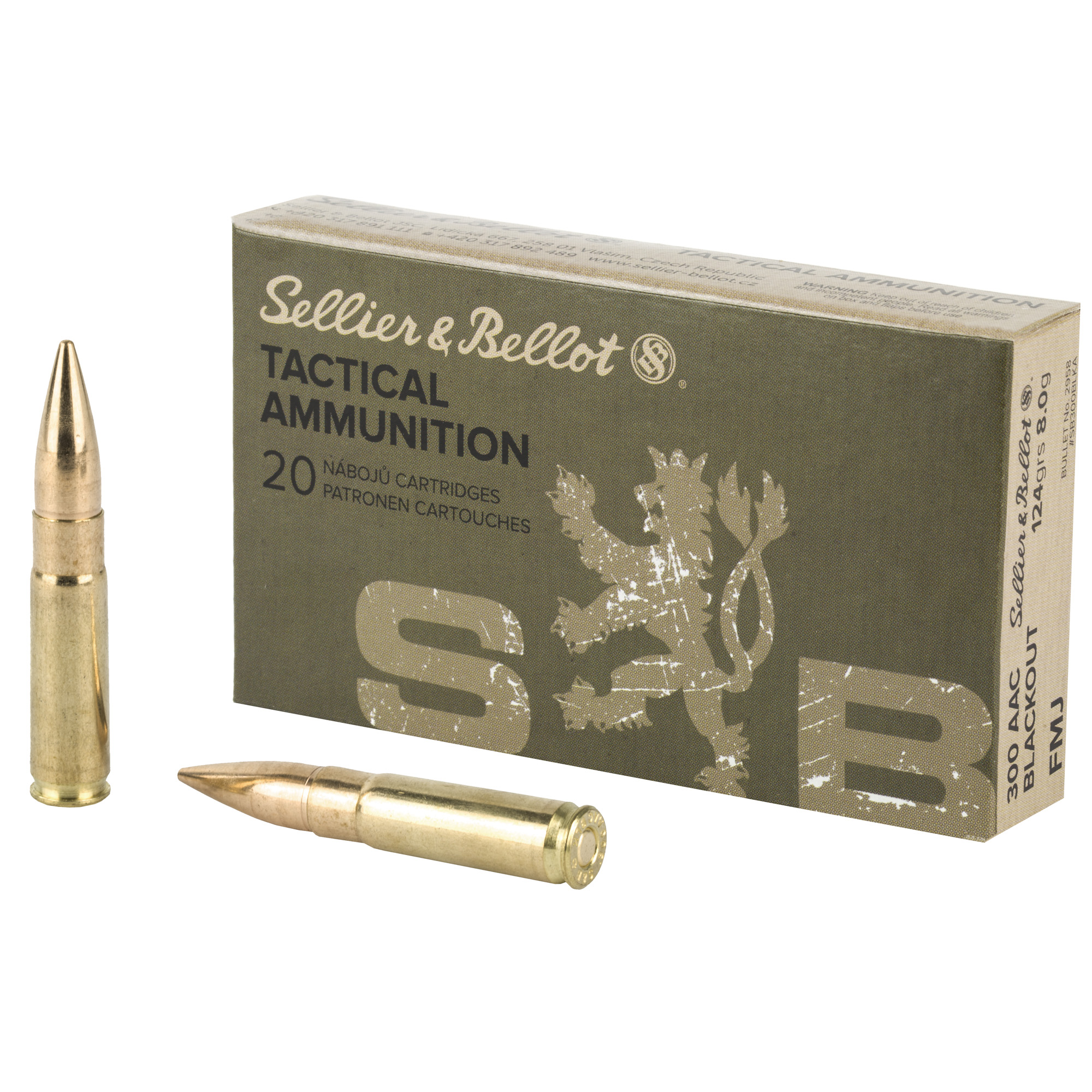 If it’s more likely for you to shoot more supersonic ammunition than subsonic ammunition, a 1:8 twist rate barrel would work best. Generally, 1:8 twist rate works best with rounds below 75 grains. These barrels are most popular with competition shooters because every factor influencing accuracy counts. You won’t see this barrel twist as much as 1:7 since most people prefer having something that’s well rounded in being able to shoot both subsonic 300 BLK grains and supersonic 300 BLK grains.

Start your own 300 BLK build with Modulus Arms

Are you ready to start your own 300 Blackout build? Any standard AR-15 lower receiver will be directly compatible for 300 Blackout. If you’d like your own personal, self-manufactured lower receiver, check out our Modulus Arms’ Router Jig Extreme to complete an 80 percent lower for your new AR-15! Whether you’re new to milling, have no prior experience or make enough receivers to take on the industry titans like FN, Colt or Smith & Wesson… our jig is suitable for people of all levels in gun-making.