Designed for SOCOM operations in mind, the .300 Blackout has gained widespread recognition and usage that is driving it ever closer to being a staple caliber for the AR-15. This status comes with the question for how .300 Blackout would fare for hunting trips. For example, .22LR round obviously would not be able to take down a moose, but it’s certainly the first caliber that comes to mind when you think about hunting small varmints like rodents and hares. So where does .300 Blackout sit? Does deer hunting with 300 Blackout fall within that suitable range?

Appearance-wise, the round looks disproportionate with a bullet that is almost the length of the casing itself. 300 BLK, in its intended purpose, needed to have greater close quarters performance than 9×19mm with its .30 caliber projectile while retaining its suppression capability. It excels in that criteria by using two main variants of 300 Blackout, subsonic 300 BLK and supersonic 300 BLK rounds. The primary difference between the two types of rounds is speed. A subsonic 300 BLK can be expected to have a projectile of around 180-220 grain.

When higher weighted bullets are used for subsonic 300 BLK loads, it helps prevent the projectile from being able to exceed past 1,122.96 feet per second (the speed of sound). This is a round designed to be suppressed and not create the ear splitting crack of a sonic boom from a projectile breaking the sound barrier. For further reading on the differences between supersonic 300 BLK and subsonic 300 BLK, check out 300 Blackout Supersonic vs Subsonic.

Will 300 Blackout Subsonic Kill a Deer?

For making a clean and ethical kill with game as large as deer, 300 blackout deer hunting should typically not be done with subsonic rounds. Unless you are standing close to the deer, subsonic 300 BLK rounds won’t have the energy nor bullet expansion to make clean kills reliably.

Although it’s not entirely impossible, you’ll have to use your best judgement for whether or not conditions will line up well enough for things to go right and good shot placement under 50 yards. Some states even regulate that your loads must generate a sufficient force to be used in hunting certain game (Colorado mandates 1,000 ft/lb at 100 yards). Subsonic 300 blackout would definitely not be able to meet this criteria. 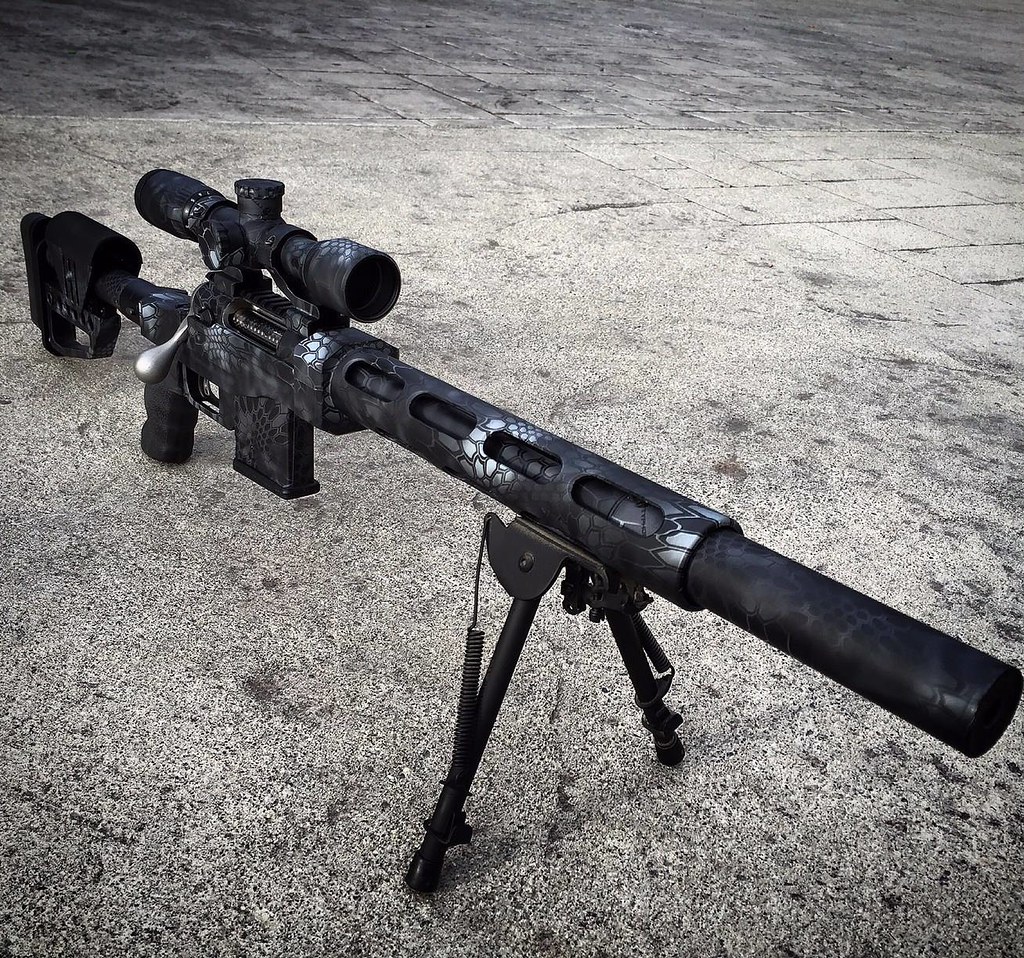 Quietness keeps the deer calm. We get it. 300 blackout is a cartridge designed for AR-15 platforms in mind. However, with a bolt action configuration you would be able to avoid the sound of the bolt carrier group cycling as you would with a typical AR-15. Just some food for thought.

Will 300 Blackout Supersonic Be Enough For a Deer?

For 300 blackout deer hunting, supersonic 300 BLK rounds can be suitable under the right conditions. A projectile with the weight of 125 to 140gn has double the speed of subsonic loads at around 2,350 feet per second. Within a hundred yards, supersonic 300 BLK rounds will tumble reliably and transfer energy thoroughly into tissue — enough to put a whitetail down. Under these circumstances, you can expect 300 BLK to follow through on your deer hunting trips with similar performance of 7.62×39mm and even .30-30 Winchester.

With supersonic loads and a suppressor device, your deer will still hear the crack of the gunshot but will have a harder time locating where you are. Or, they might just get spooked and bolt anyways. Using a suppressor device has multiple advantages. With reduced sound signatures, suppressors help to protect your hearing and the hearing of others. Hunting is often done on private property so using a suppressor can also reduce noise complaints if you’re close enough to residential property.

With the countered gas pressure, shooting actually becomes much easier too. Noise isn’t the only thing that is reduced by suppressors, so is recoil. Subsonic 300 BLK rounds are soft shooting to begin with, but add a suppressor and your AR-15 will be that much smoother of a shooting experience. However, hunting with a suppressor while using subsonic 300 Blackout rounds will likely cause you to violate hunting ethics because subsonic rounds would not be good for making a clean and ethical kill. We don't want our food to suffer anymore than it has to or for it to taste like it got a shot of adrenaline in its last moments.

How Far Will a 300 Blackout Kill a Deer? 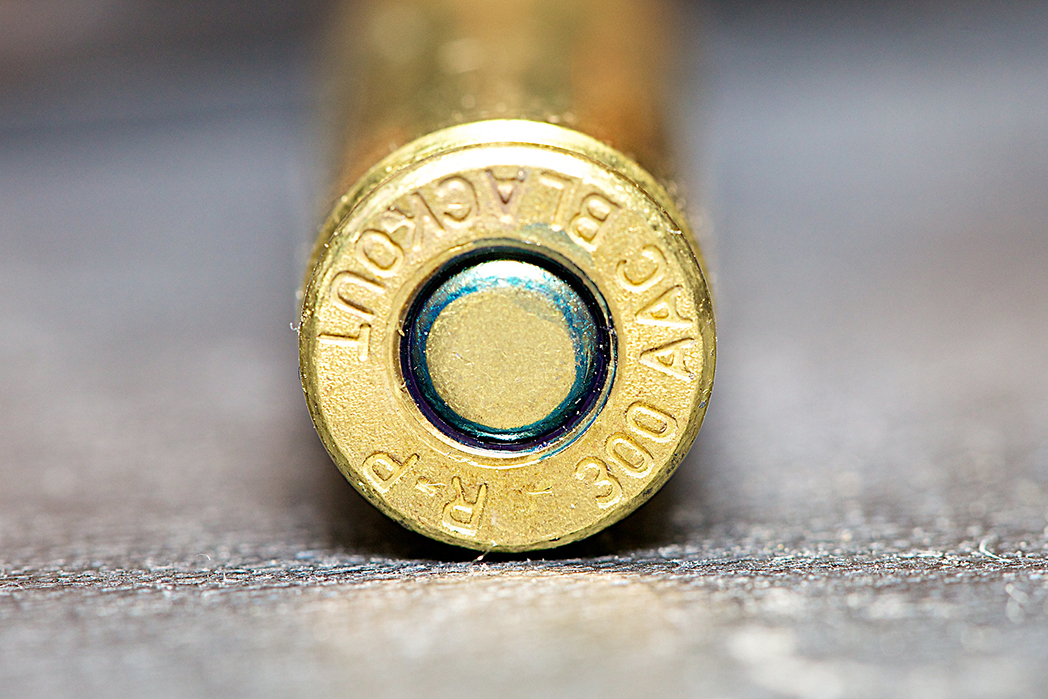 It is important to remember when using 300 blackout for deer hunting that the velocity and velocity of supersonic 300 Blackout rounds can significantly drop past 200 yards. Although it will still kill a deer at 200 yards, it’s better to keep your expected engagement range below 200 yards to be on the safe side. Within a hundred to two hundred yards, brands such as the thoroughly tested Hornady 300 Blackout 135 grain FTX will perform very well.


This data was taken directly from Hornady's website. As you can see, 300 BLK is a very capable round. Since it was originally designed for close quarters engagement, its ballistics certainly reflect those characteristics. Assuming your zero is set for 50/200 yards — If you’re aiming at a target out at 100 yards, the projectile will drop from your point of aim by 5 inches. Between 200 yards to 300 yards, the bullet will start dropping down from the zero by 18.9 inches. As a novice hunter myself, I don’t plan on adjusting my optics when I’m out in the field so I wouldn’t try to shoot a deer that’s 300 yards out as the bullet drop at that distance would likely cause me to miss the deer’s body entirely. 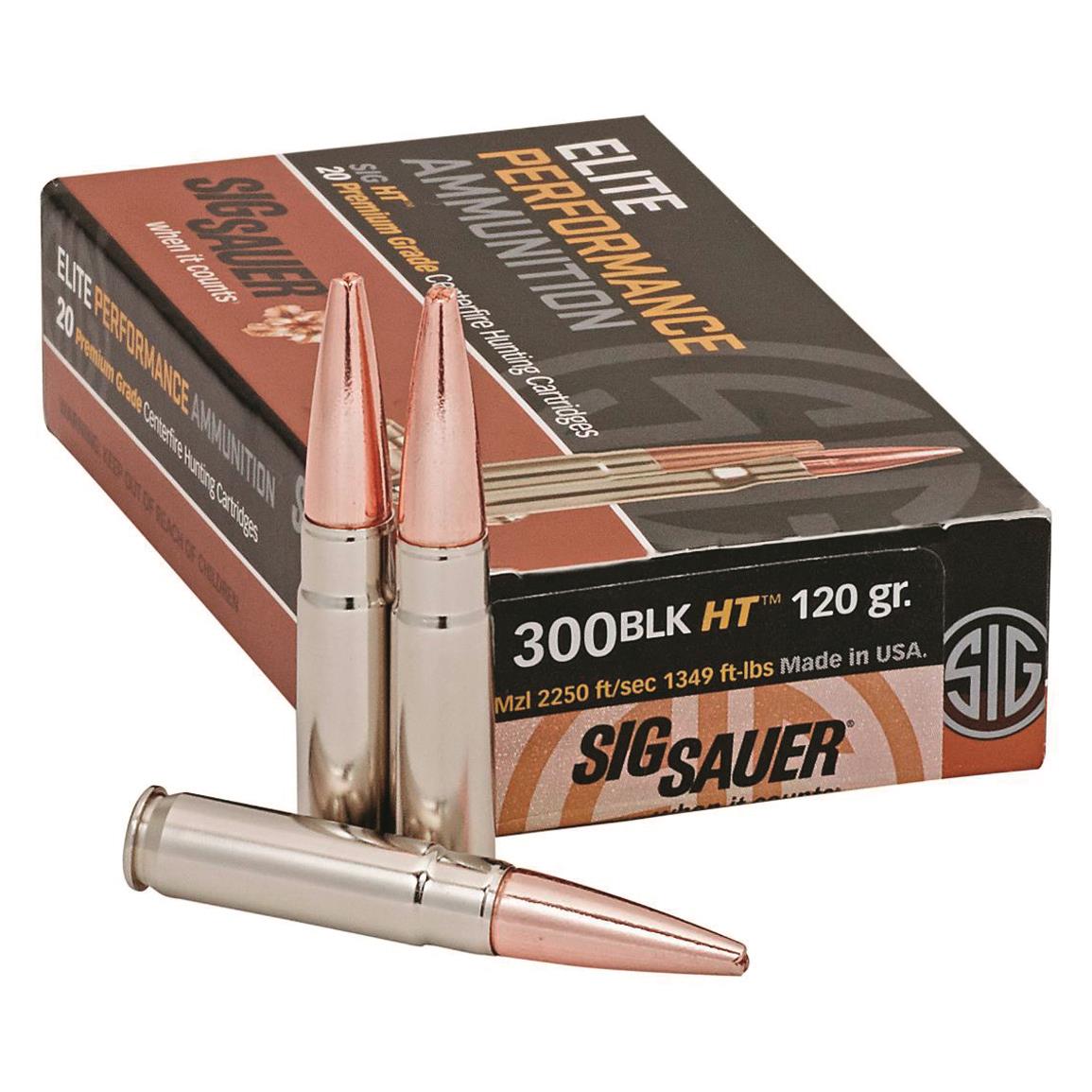 For those conscientious of lead pollution, poisoning (if required to use copper bullets by your home state) or desire better weight retention, SIG’s 120 grain Elite Hunting Solid Copper is an excellent choice for feeding your AR15 chambered in 300 blackout. Our country’s endangered birds, especially the California condors, thank you for your efforts.

For readers that trust their own loads over others, you could try using solutions such as the polymer tipped Barnes TAC-TX which is known as the gold standard of expansion and all-copper construction — also suitable for hunting purposes.

AR-15 lower receivers can directly take magazines with 300 blackout rounds. Every part of the AR-15 build is compatible with 300 BLK if you already have a rifle chambered in .223 Remington or 5.56 NATO. All you need is a new barrel swap for one that's chambered in 300 BLK. So grab one of our 80% lowers to get started on your next AR-15 build! Our Router Jig Extreme is able to mill out any 80 lower in any caliber at record time and is suitable for users of any experience. For instructions and clarification on how to use our jig, read the step by step guide to How to Build an 80% Lower.